There is an opportunity post pandemic to create a cinema going experience that is focussed on the communities it serves rather than the interests of the studios and distributors. Pre pandemic major exhibitors were a pipleline for the Hollywood studios to maximise market exposure prior to small screen release but the pandemic has disrupted this sequence. Now the studios are going direct to the living room and laptop.

Reinforcing a trend of the past decade, people will be hungry to re-engage with their community as demonstrated by the emergence of  independant retailers and artisans who were turning the lights back on in the High St before the lockdown. They are nimble and innovative and rents have dropped to level that can sustain this new market. The emergence of food halls such as Assembly Underground in Leeds is a symptom of this movement. Just like the food court that preceded it, the essence of the food hall as a business and as a destination is a market of different offers - except the new offer cares about provenance, seeks individual creativity and local market nuances. The creators are also more transient and mobile than retailers - seasonal, opportunity driven - and the successful food hall operator embraces this - it keeps the destination fresh and interesting. 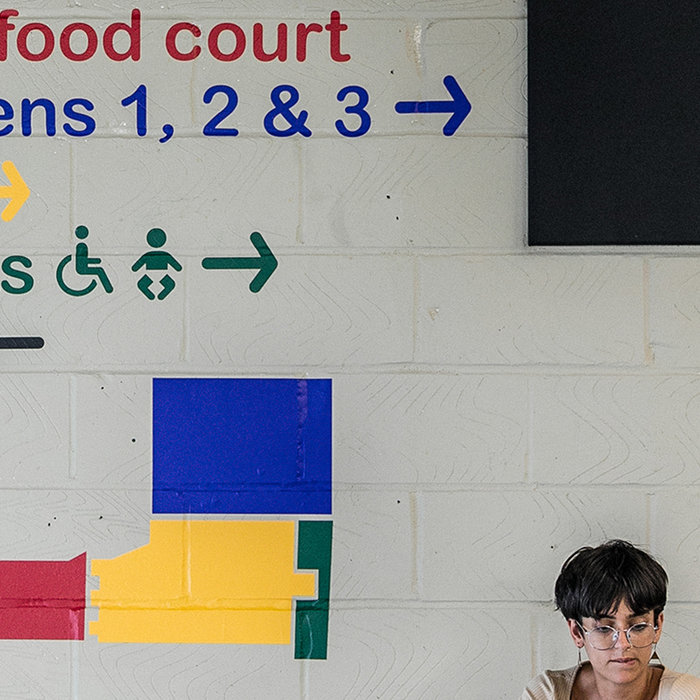 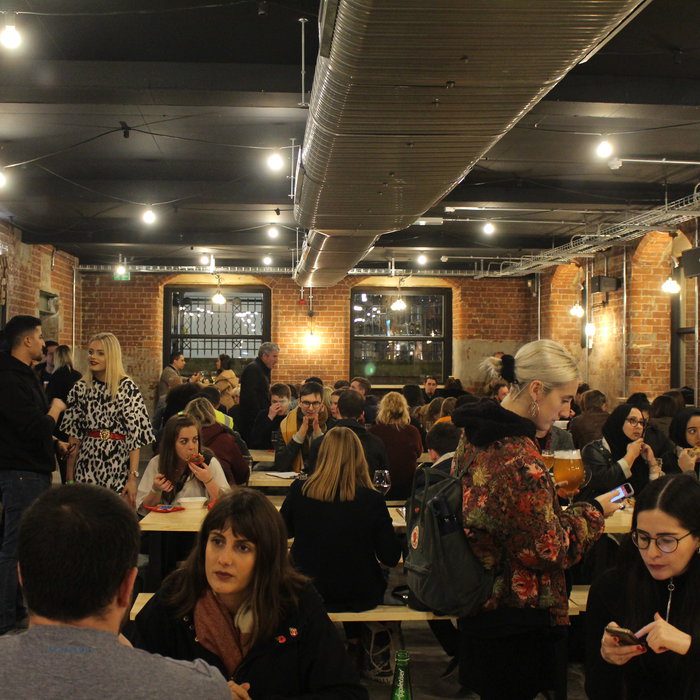 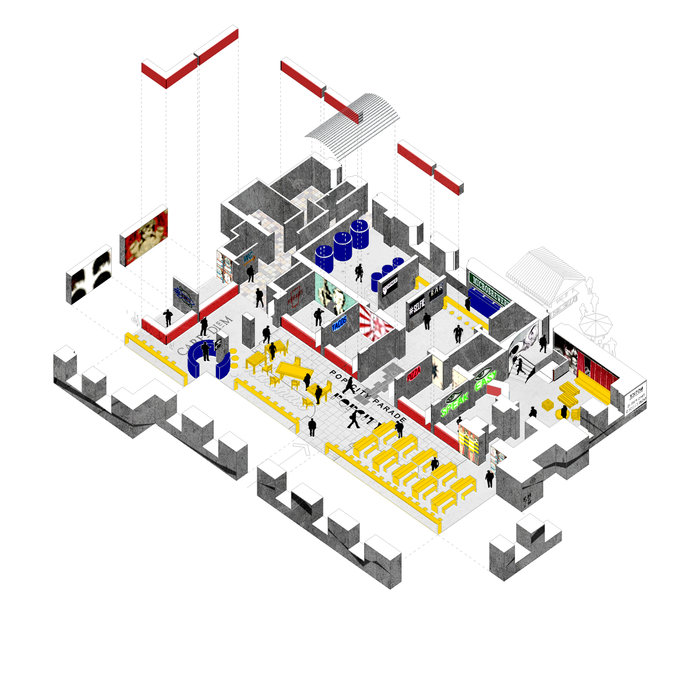 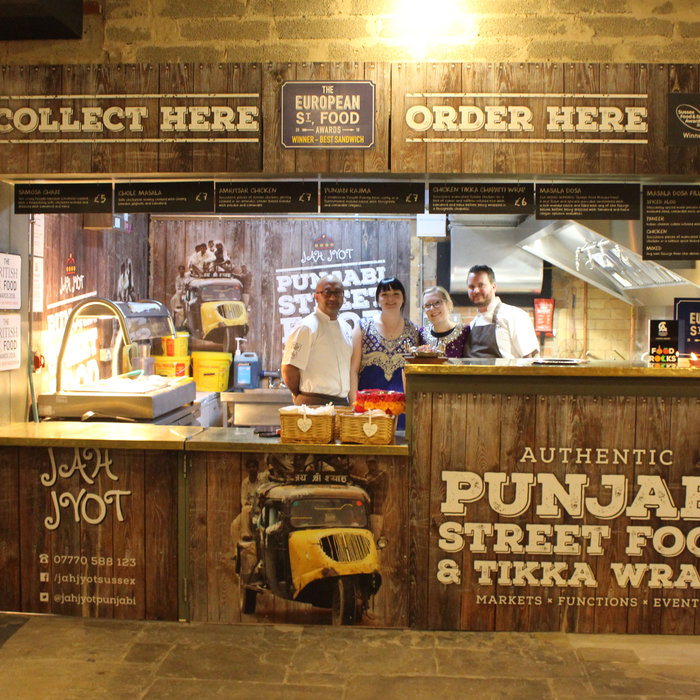 Community focussed cinema is also emerging as a contributor to the regeneration of high streets and town centres. By focussing on product that reflects the interests and culture of the communities they serve their offer is more nuanced  - this doesn't mean rejecting blockbusters from Hollywood or Bollywood but they also create real opportunity for communities to influence programming and begins to reestablish film as part of everyday culture rather than film as a commodity to be consumed. Film as culture is more sustainable than film as consumption - it is more of a shared experience that lingers afterwards and invites discussion over a drink.

At Catford Mews, Really Local Group bring together this concept of community nuanced food and film as a cultural experience to create a community hub in an environment that is both aspirational and accessible to all. Creative progrmming of film, together with an active social media presence appeals to different sectors of the community. The coffee shop at the front opens early for breakfast with tables and chairs out front. A variety of creators/operators drawn from the local community offer affordable good quality food at lunch time. The bar serves as a meeting space and informal workspace during throughout the day and bustling social venue and cinema foyer in the evening. Additional space to the rear has been converted into a venue for stand up and music two or three times a week. Since opening in September 2019, Catford Mews has made a real impact on the community - prior to lockdown new intiatives occupied vacant neighbouring units and positive feedback from the users reflects the difference Catford Mews has made to the positive perception of the area. But this is not about gentrification - about pushing a community out to be replaced by wealth - it is about regeneration - about helping a community feel good about themselves, about where they live and about improving themselves and the place they live. 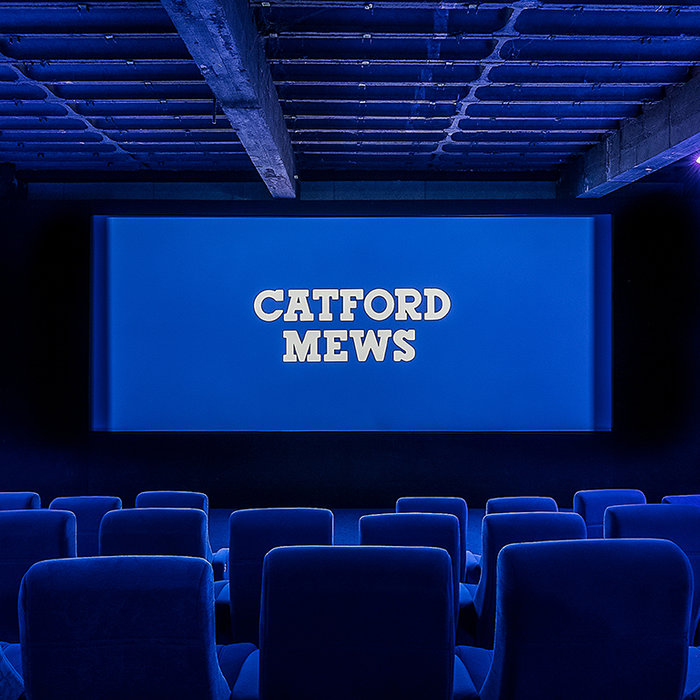 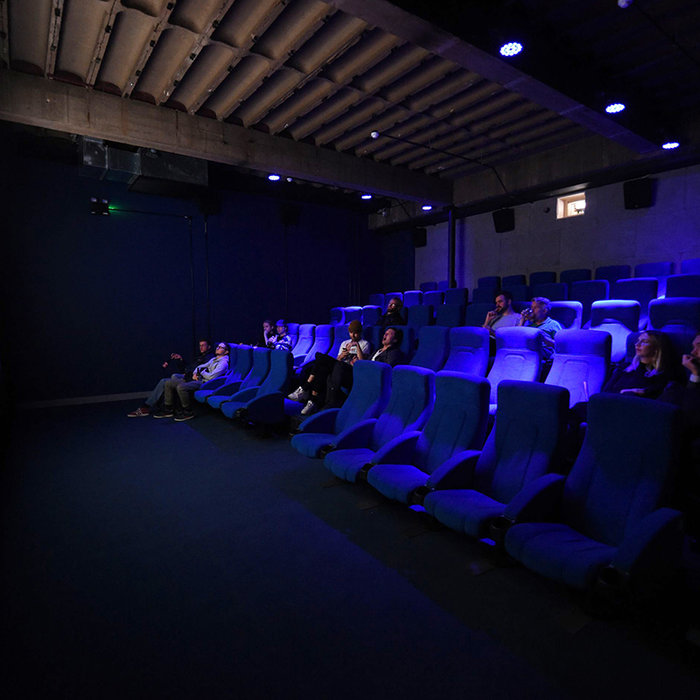 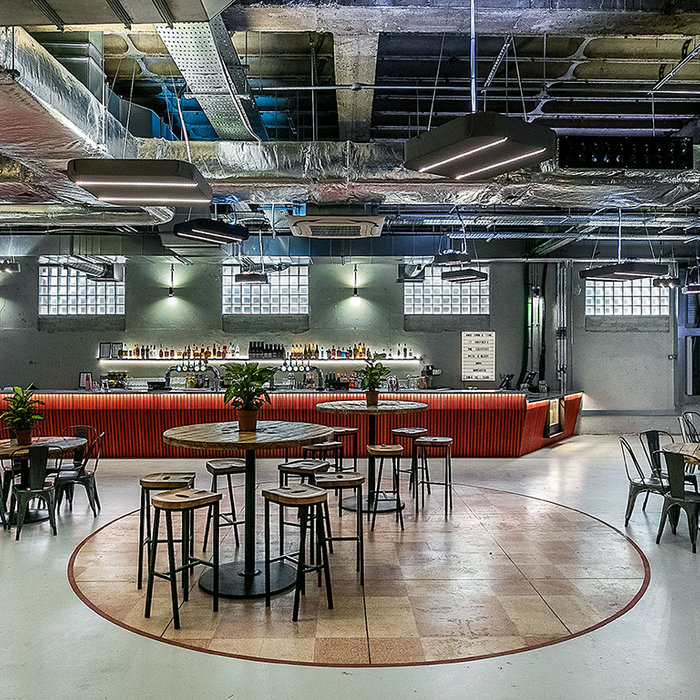 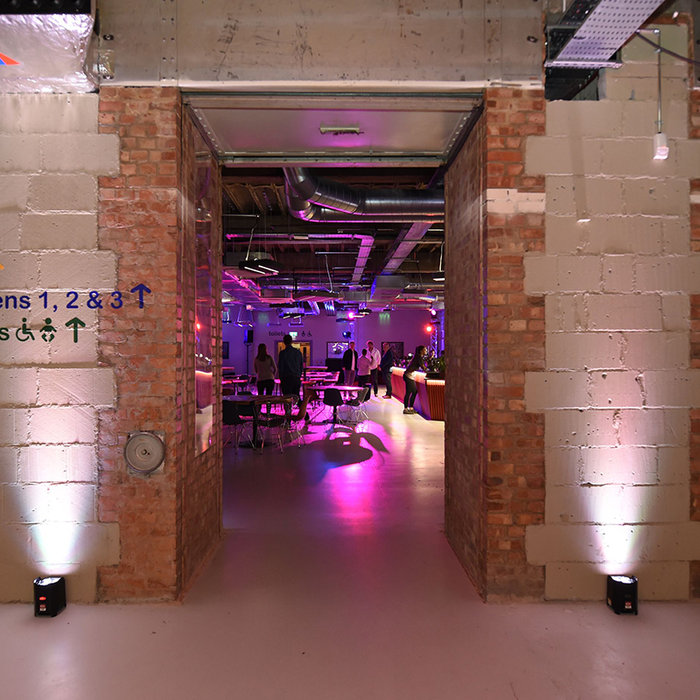 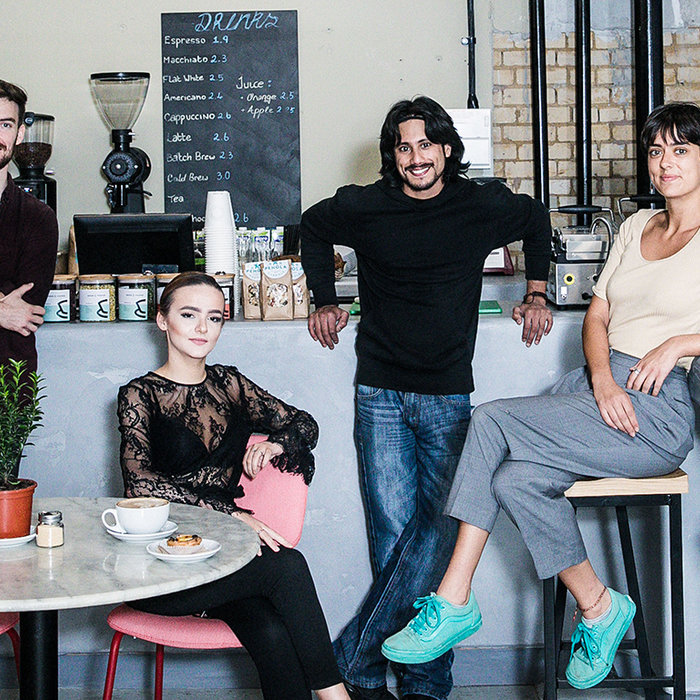 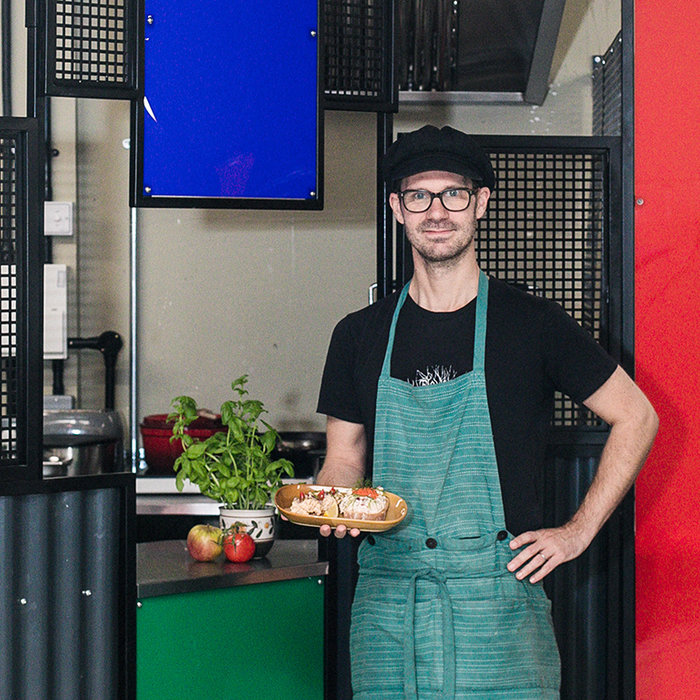 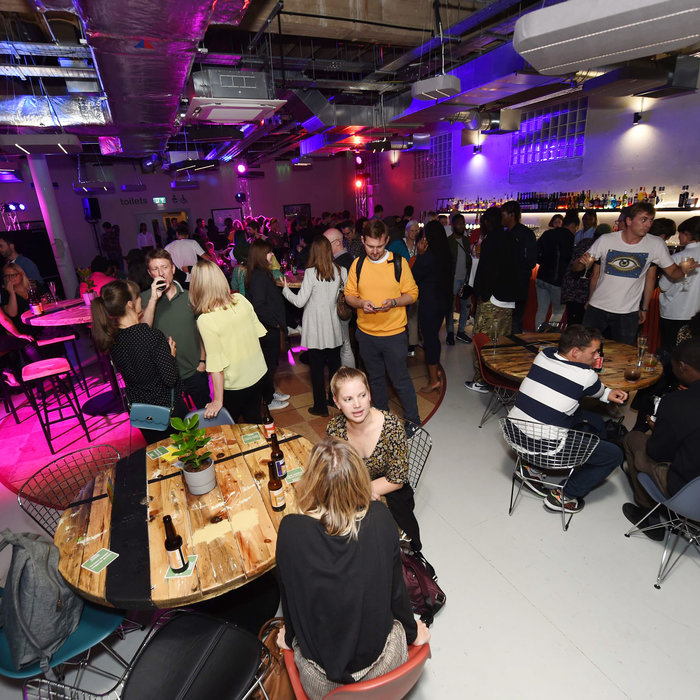 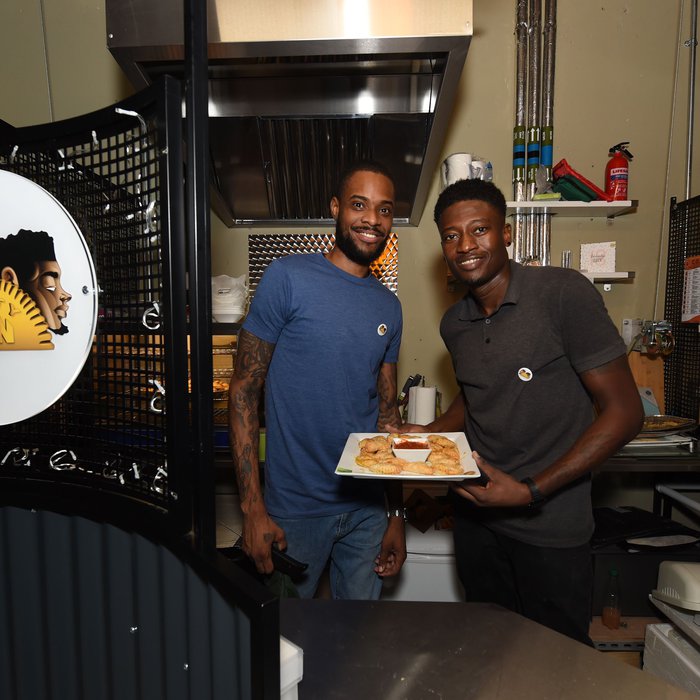 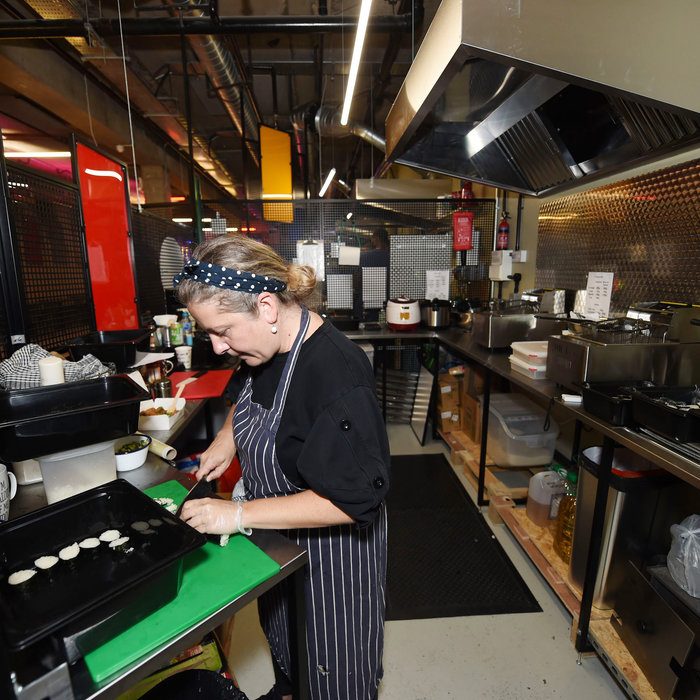