We are appointed by The Shires Estates Investments to carry out the design and supervision of the renovation and restoration of 52 & 53 Whitefriargate and 15 Parliament St in Hull. The project is supported by a Grant from Historic England and Hull City Council as an extension of the Humber High Street Challenge Fund for which we designed a pop up exhibition in 2018.

The project follows on from the delivery of the Shopfront Design Guide, prepared for Hull City Council to inform the restoration of Whitefriargate as the premium historic High St in Hull and adopted as the Supplementary Design Guide for the Conservation Area and Heritage Action Zone (HAZ). 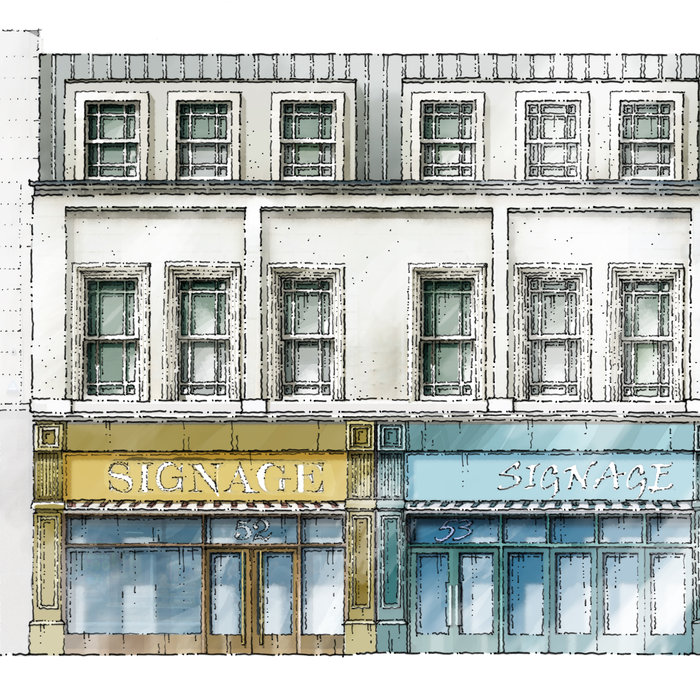 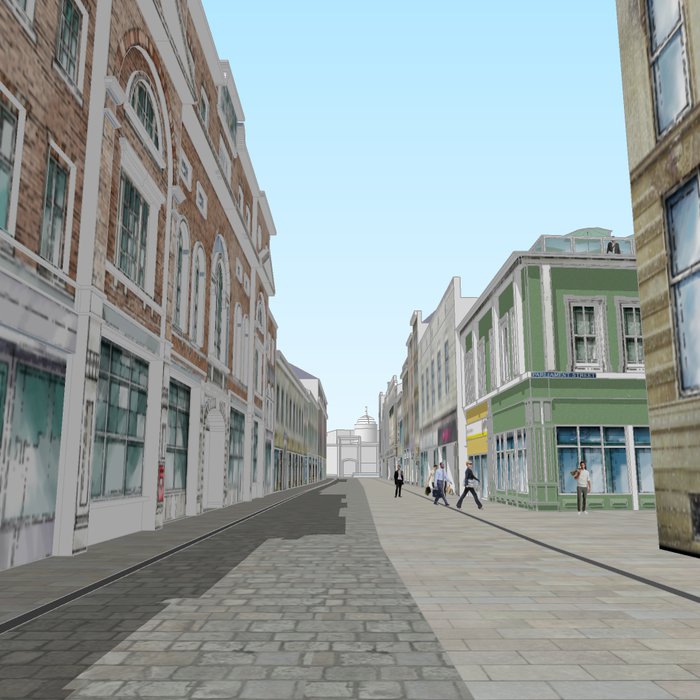 The Grade 2 Listed Building dates from the late 18th century and, like many of its neighbours, has gone through many changes and alterations in over 200 years. Originally a town house and then, in the 19th century, converted into a shop on the ground floor, at upper levels it had been a Library in the late 19th and early 20th centuries. In the 1960s a fire destrpoyed the second floor overlooking Whitefriargate and has never been replaced. With the decline of comparison retail in historic centres at the end of the C20th, exacerbated by on line sales in the C21st, the unit has fallen into disrepair. The new owner has ensured that the shop units have remained occupied through a difficult year and the restoration will support the tenants with the conversion of upper levels to support future uses for restaurant and cafe uses and the flat roof to be converted into a roof terrace. Following receipt of Listed Building Consent, procurement of the works and apporval of the Grant, building work commences in the new year and will be complete in May 2022 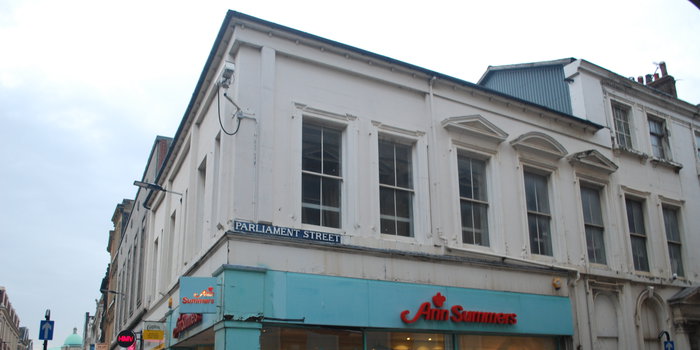 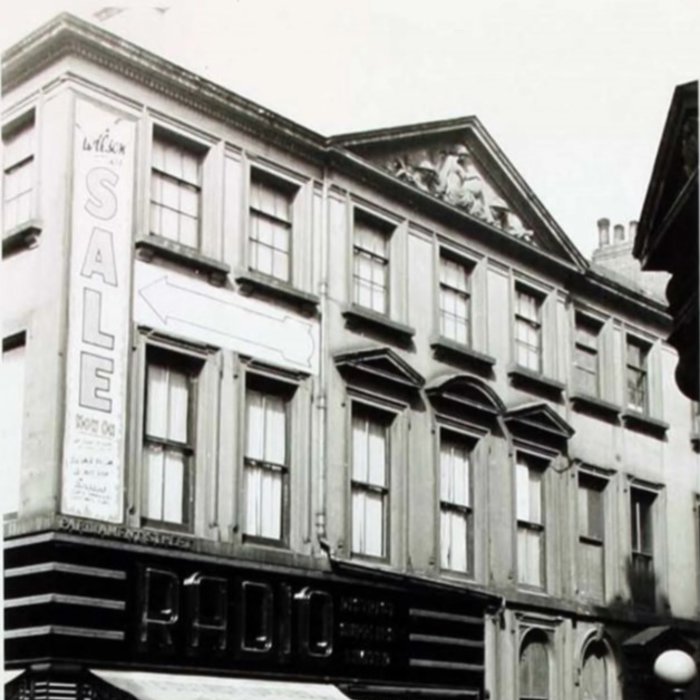 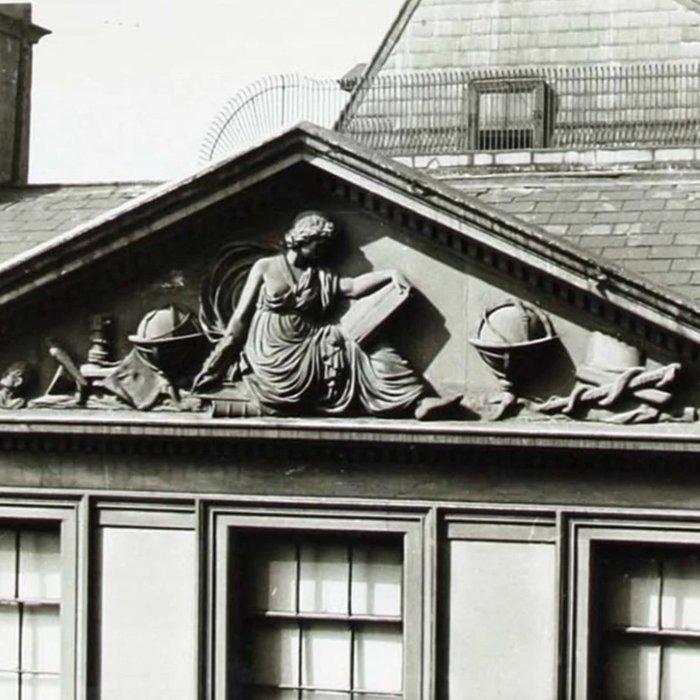 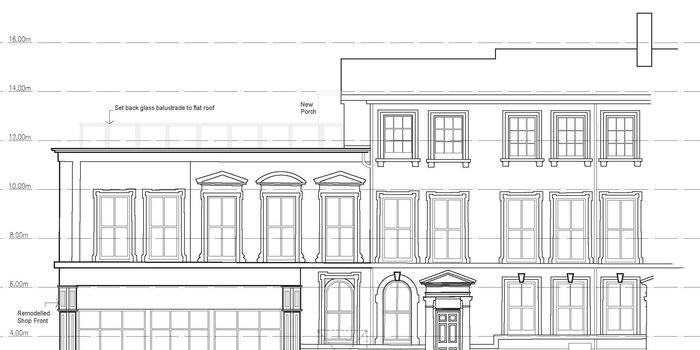 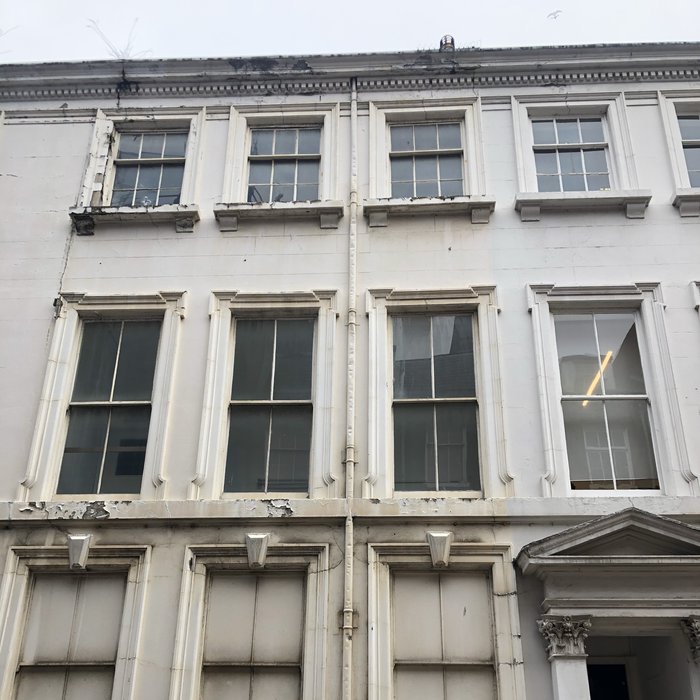 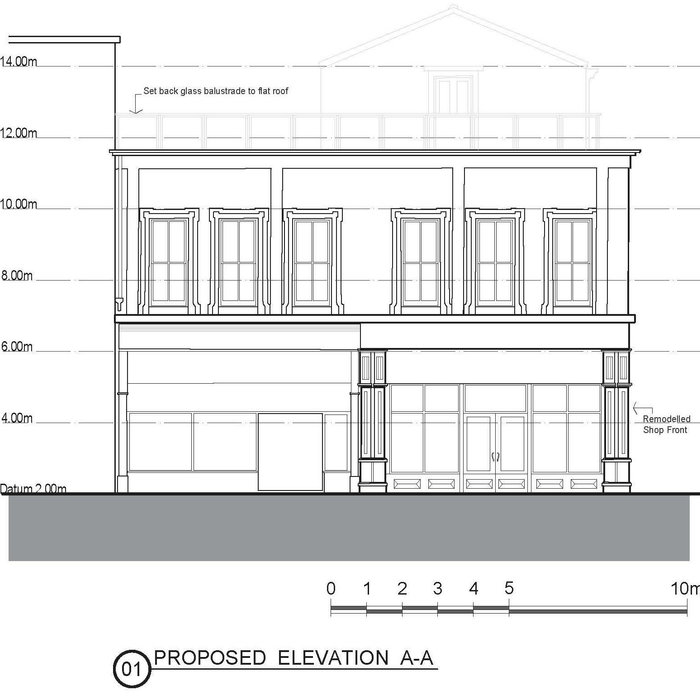 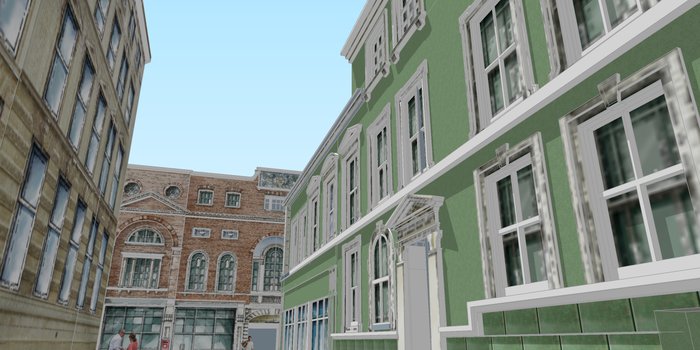