We developed the concept design for a food hall for our clients PopCity. Known as Assembly, the venue opened in the old Carpe Diem underground club in December 2018, featuring a collective of local businesses, offering regional craft beers and independent street food.

The Old School Board building is a magnificent example of 19th Century bombastic philanthropy. Built of stone in a Victorian classical style, full of carved decorative features, it occupies an important site in the cultural quarter of Leeds, near Millennium Square and next to the Library. In the 20th century it became the Civic Court Building and later converted into offices.

The ground floor is raised above the street and accessed by an imposing stone staircase. Beneath lies a half basement floor that for 11 years was Carpe Diem, once a famous club, drinking hole and music venue on the Leeds night scene. It hosted the local Leeds heros, the Kaiser Chiefs alongside many other local bands but closed a few years ago since when the unit had remained vacant 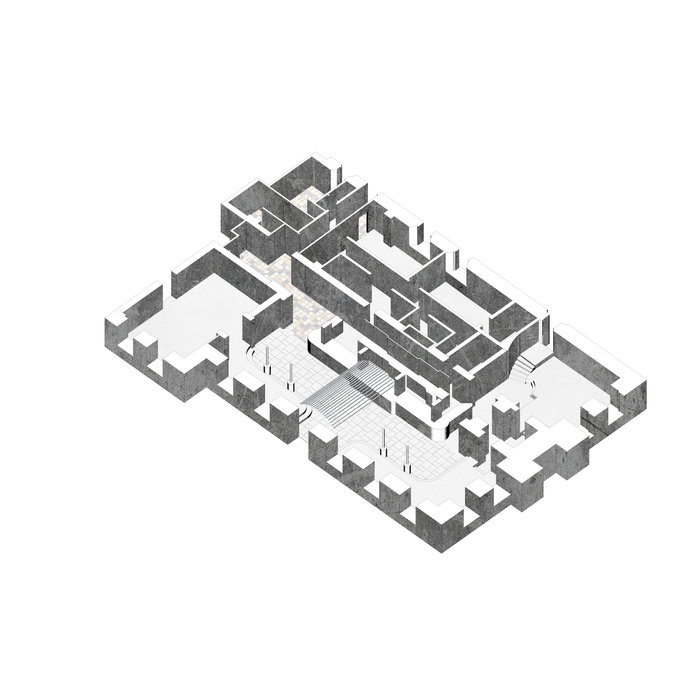 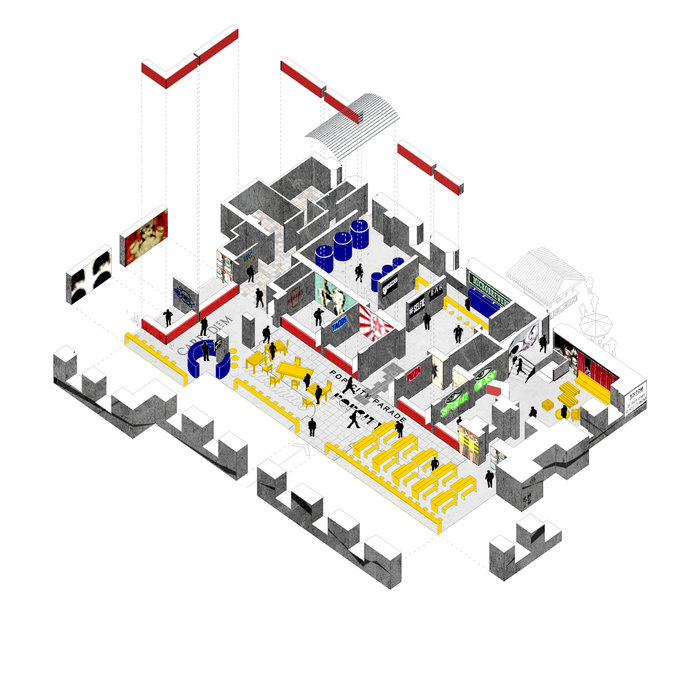 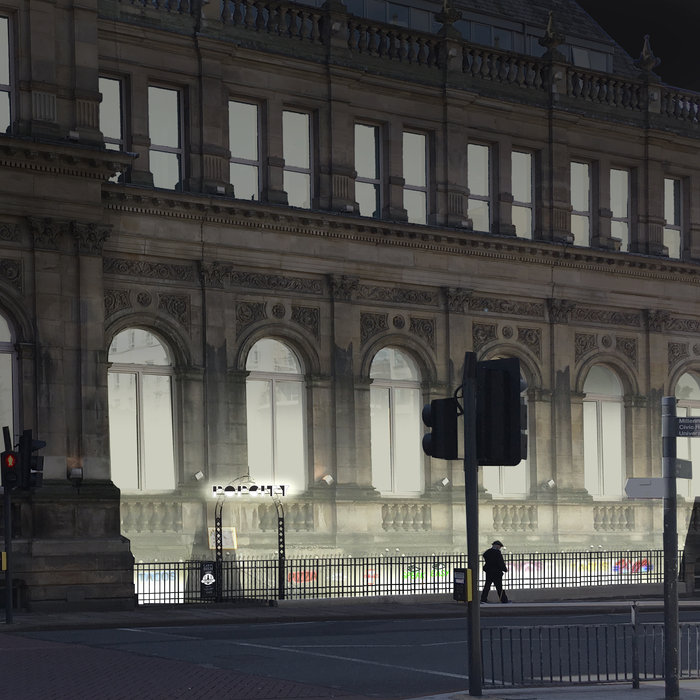 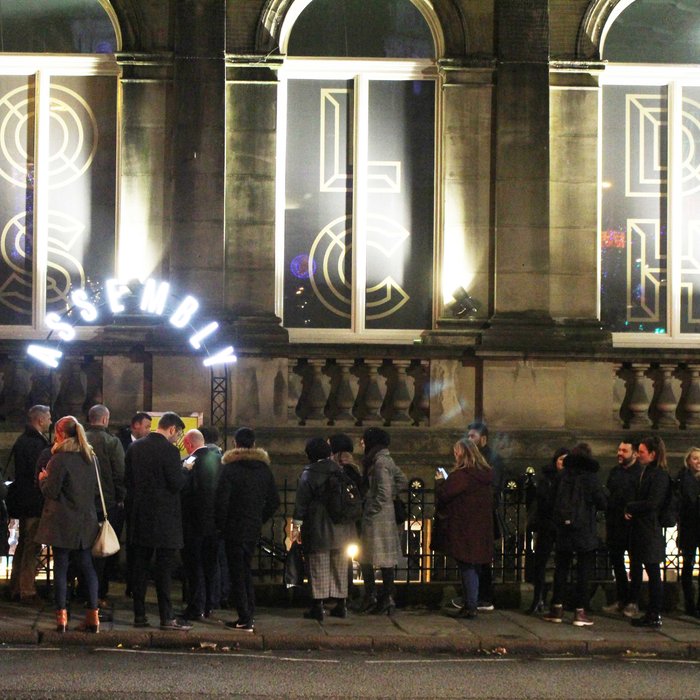 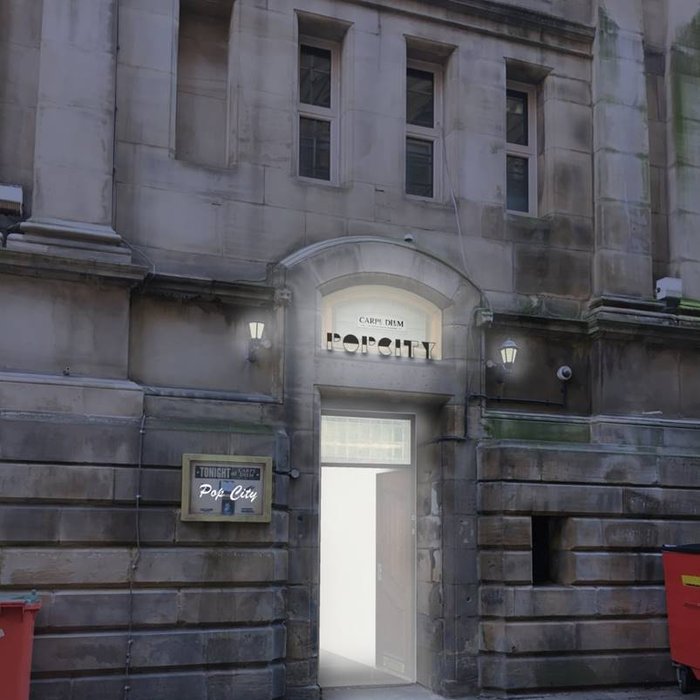 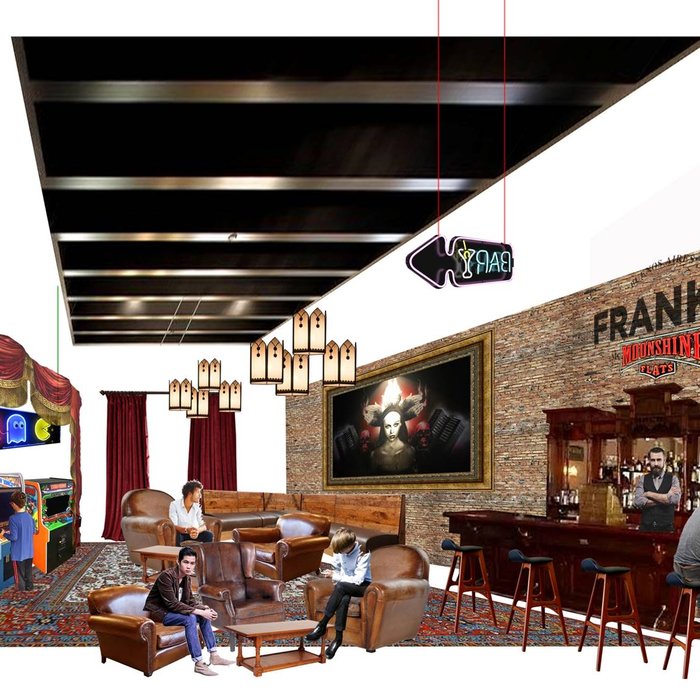 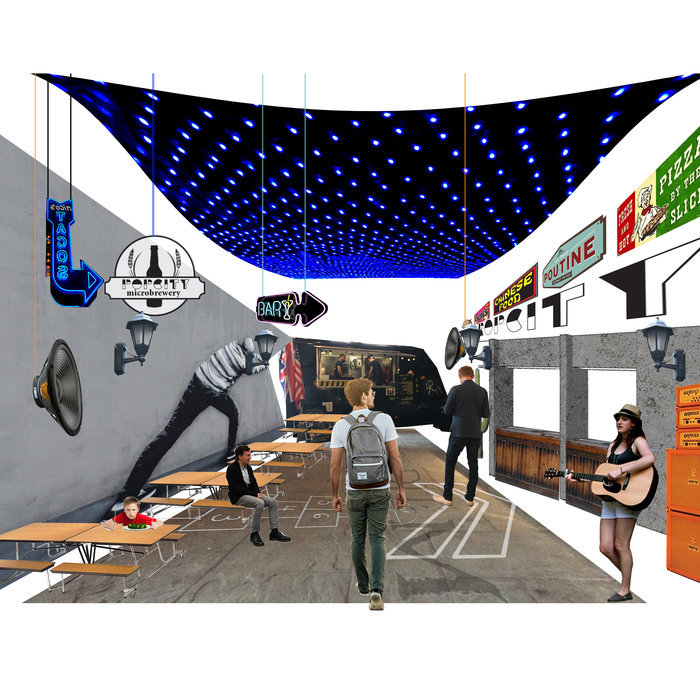 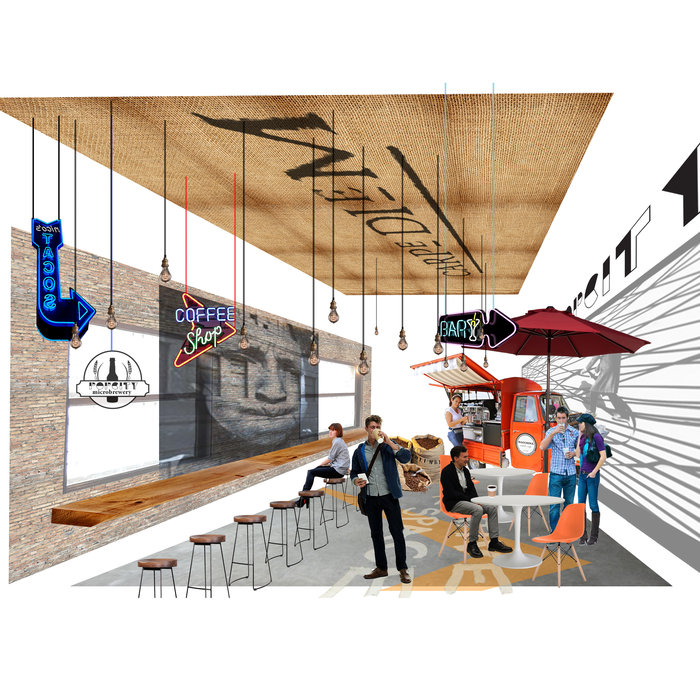 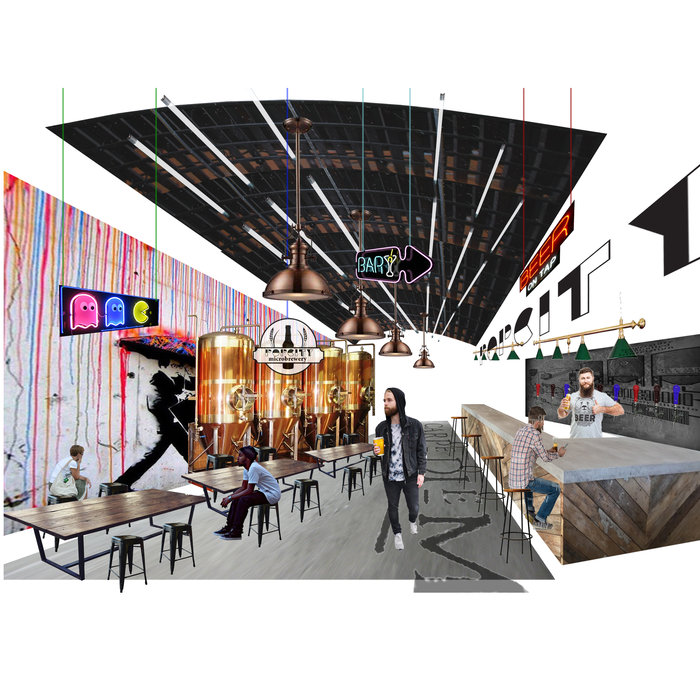 Our clients have created a vibrant and authentic destination in the heart of Leeds, bringing street food, craft ales and a great hideaway bar serving great cocktails to the city centre. By day it serves the office workers and by night is a destination for residents, students and tourists, driven by a strong social media presence and creative, dedicated operators. 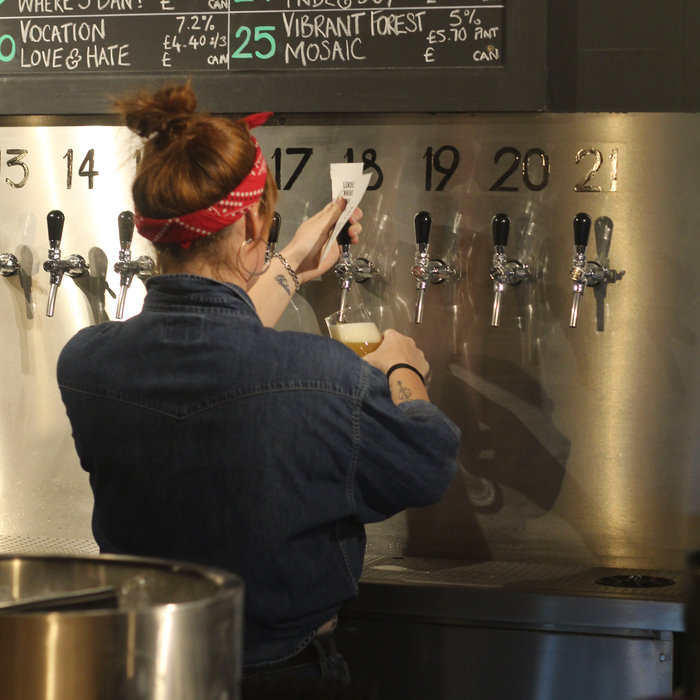 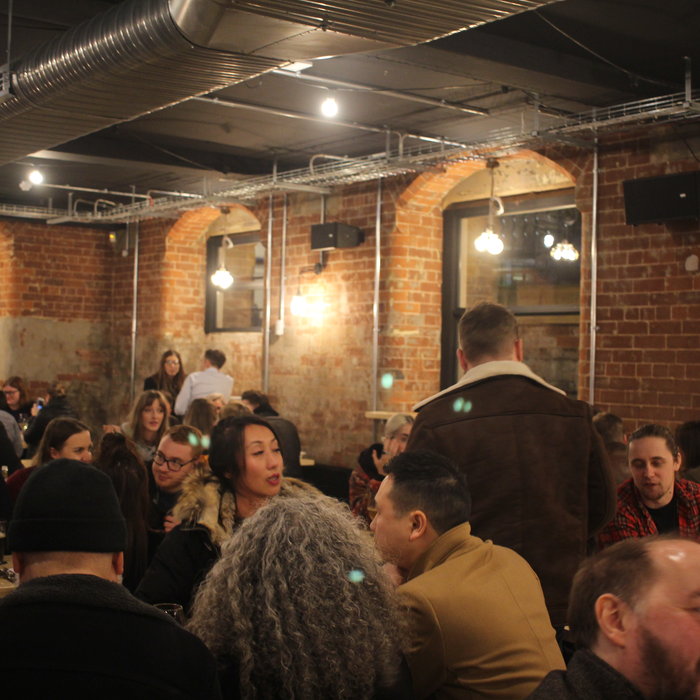 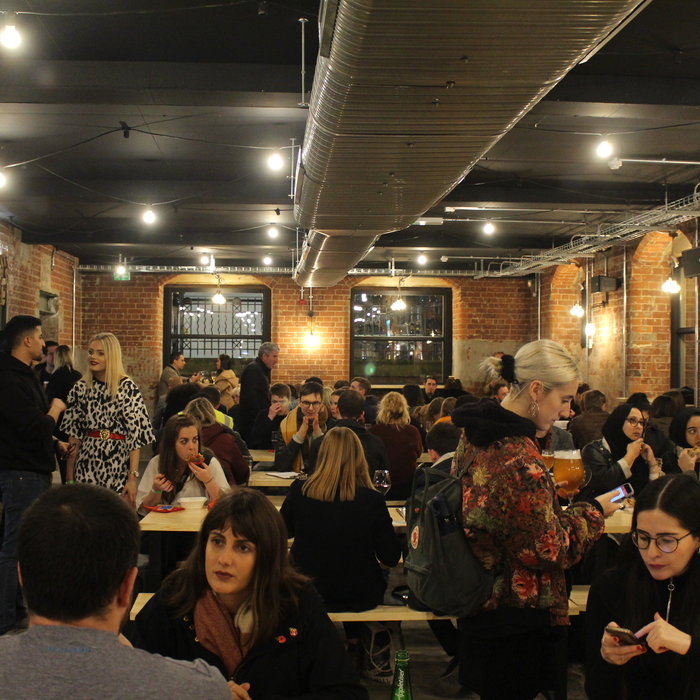 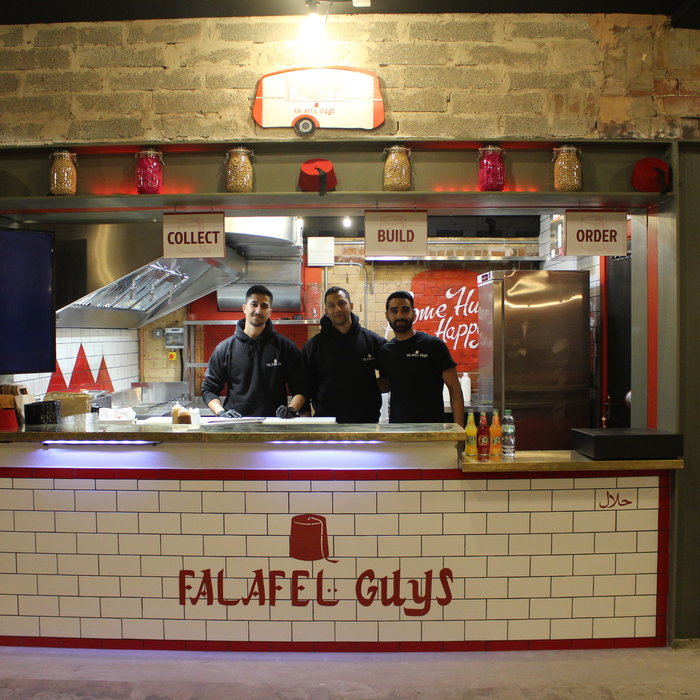 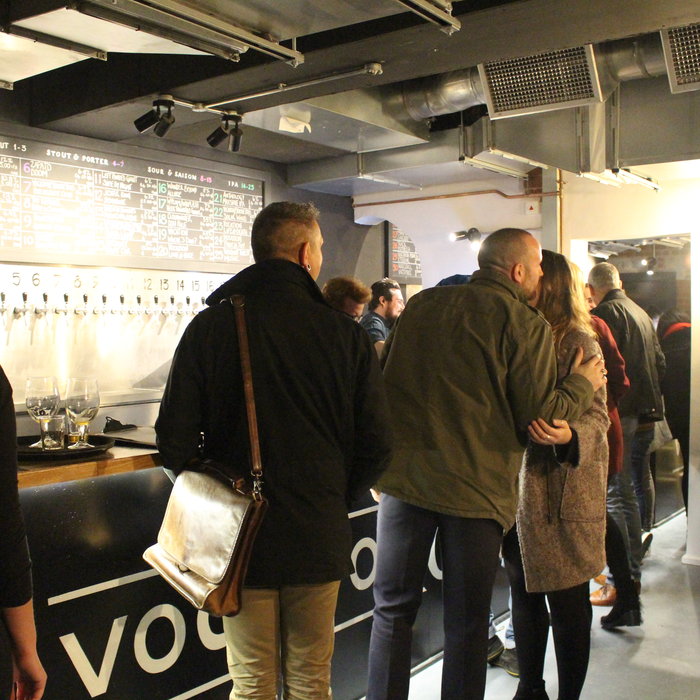 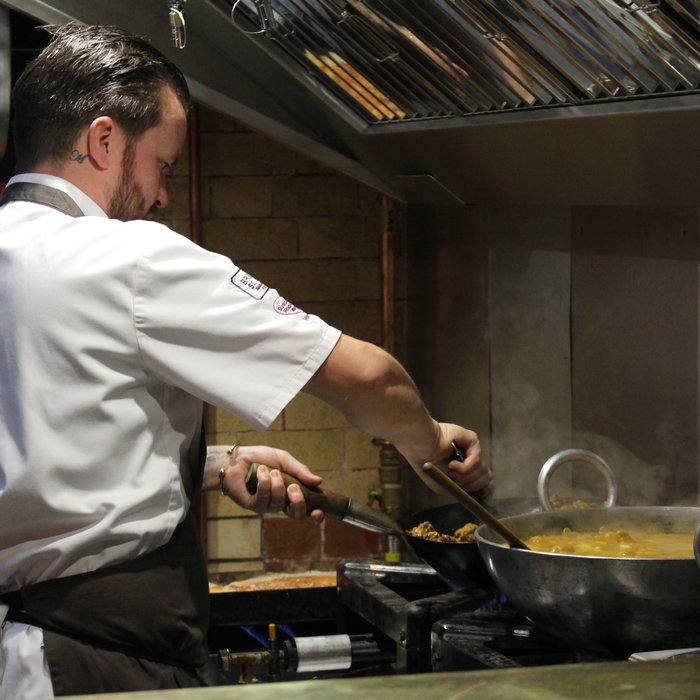 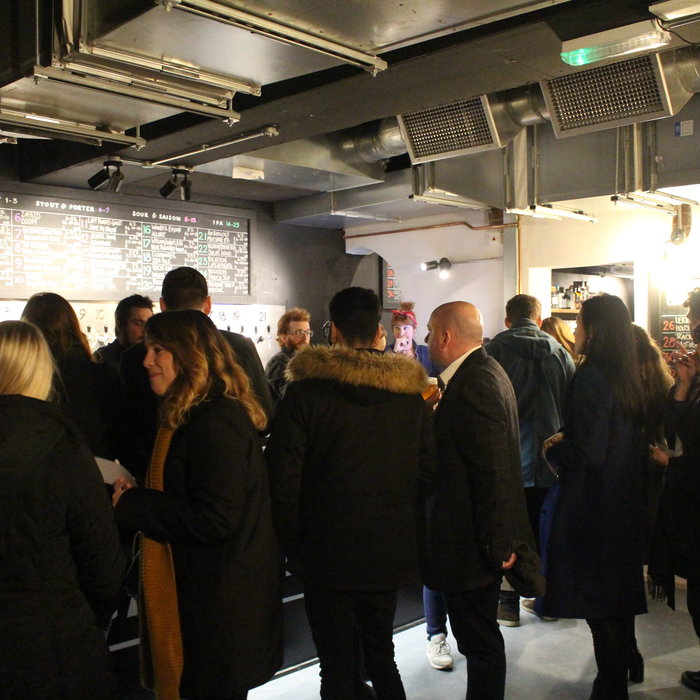 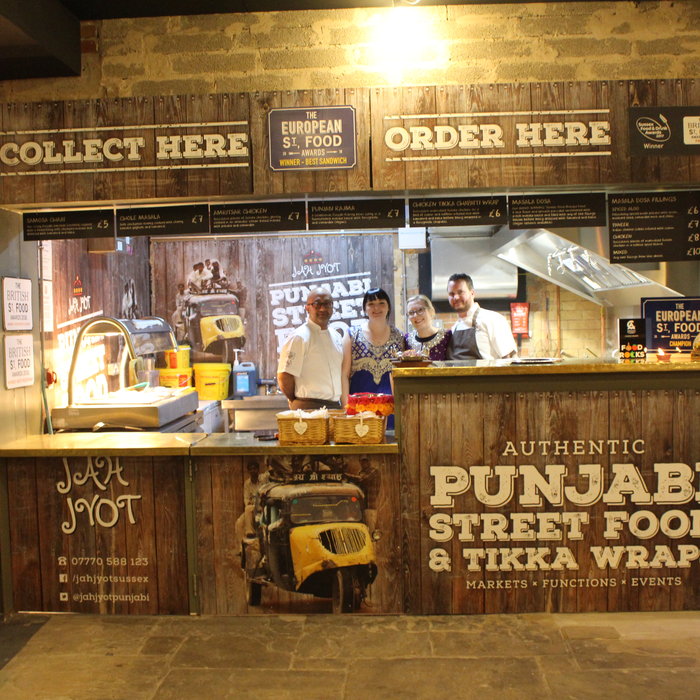 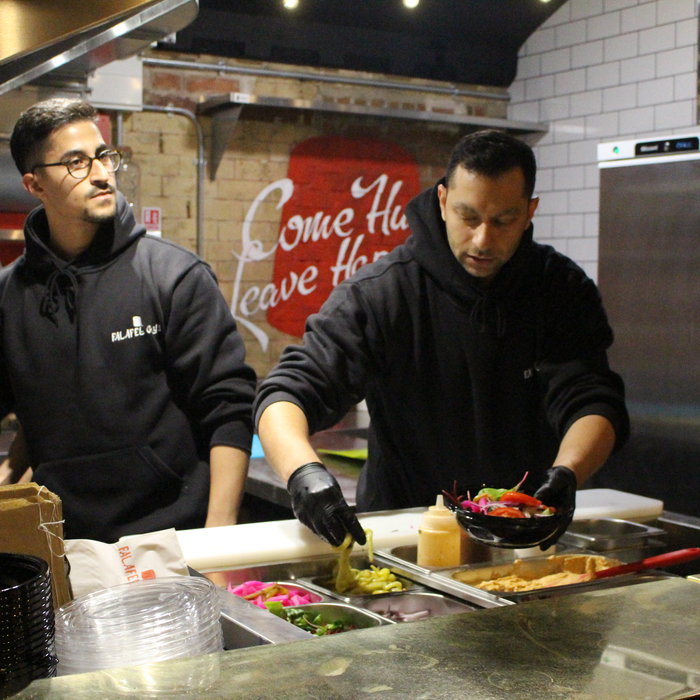