Our second case study is one of the regeneration of a 1980’s era shopping centre in an ailing town centre, typical of many in the UK in the current era

In 1989 Bolton Market Place was opened by the Queen with all pomp and ceremony. There was every reason for the town council and citizens to be optimistic that the brand new shopping centre, built by Grosvenor, with high street stars such as Debenhams, Marks and Spencer and Boots on board would guarantee to health and fortunes of the town centre for decades to come. And like many shopping centres of the same type in similar towns it did its job throughout the 90’s. By the 2000’s though the chill winds of internet shopping, regional supermalls and out of town retail parks began to blow, gaining force as the decade went on. In 2006 there was an attempt to revive the fortunes of the centre when the adjacent, splendid 19th century Market Hall was emptied of its market traders and filled with new, rather bland retail units let to modern fashion brands such as H & M and Zara. Seven years later however, with the Centre failing to keep track with the changing pace and dynamics of the market the centre was bought by our clients, Inception Holdings from the Administrator.

Inception set about turning the fortunes of the centre around by looking for solutions that would make it special and specific to Bolton rather than the generic concept of the original. In this aim they were aided by two important factors. The council had already identified the need for a town centre cinema to revive the evening economy and were supportive of the idea of locating it within Market Place subject to a suitable location being identified (the Market Hall is a Grade 2 Listed Building dating from 1851). Further, underneath the fine tracery of the cast iron structure of 19th century Market Hall, lay some splendid, vacant vaults, ignored in the 2006 conversion and yet full of authentic character.

Inception chose The Light Cinemas to operate the cinema, based on their reputation as a cinema brand that really builds a relationship with the communities in which they locate. This is done through smart programming that reflects the demands and tastes of the community, crowd sourcing film choices to reflect events and local culture and ticket pricing that vary through the day and week to encourage use of the cinema by all.

The brief that evolved through the early stages was for a cinema, located within the body of the roof top car park, opening up the Vaults to the shopping centre above as a destination for dining, drinks and play and modernising the existing 1989 malls, reconfiguring retail space to suit modern retail demand. All of this was to be achieved whilst keeping the centre trading throughout building works as closure would have killed the centre with devastating effect on the town centre as a whole.  In fact, retaining footfall through the building works built the relationship between the centre and the community as curiosity and interest was stimulated.

After 25 months of construction and phased completion of the vaults and refurbishment of the malls, the cinema opened in October to complete the current programme of works. In place of the rather dull, down at heel shopping mall that our clients bought at the end of 2013 Bolton now has a centre that is really buzzing and bringing people back into the town centre, stemming the flow to Manchester, the Trafford Centre and Middlebrook Retail Park and somewhere the town can feel proud of

The Vaults are a unique environment perfectly suited to a dining and café destination. The warmth and ruggedness of the original brickwork together with the curves of the vaults and arches has been embraced by all of the operators who have come into the space and customer response to the Vaults as whole has been nothing but positive – Boltonians are surprised and proud to have discovered such a hidden piece of heritage in their town. The food and beverage offer in the Vaults has been augmented by the addition of Amazonia, a themed play zone for 2’s to 80’s with a train, soft play, adventure play structure, urban golf and café. In addition to GBK, Prezzo and Nandos, local businesses such as Great Ale are thriving and adding to the sense of community with Baltic Cellar and Pepes  opening their doors for Christmas trade.

Sitting above the shopping centre, straddling the building in space previously used for car parking, sits the 9 screen 1000 seat Light Cinema. Accessed by a new circulation core extending from the Vaults below, through the two levels of shopping to the foyer above, the cinema is fast developing into a community hub for Bolton. The town centre, previously host to many cinemas, lost its last one in 1998 since which time there has been a yearning to see them brought back.

A successful community needs successful businesses to thrive and to generate a healthy local economy. This requires a mix of national and local shops and an environment that tenants and customers can aspire to. The 1989 shopping centre has been rejuvenated, with new tenants such as Top Shop and New Look coming in and old ones such as Next relocated in new space. The malls have been modernised, shop fronts straightened out and replaced with full height glass - the centre is nearly fully let.

With the addition of the cinema, restaurants and play zone Market Place has been transformed into a destination for the whole community, reinvigorating the town centre with a wide offer of experiences and offers. It is a crucial step in restoring the pride in the town. 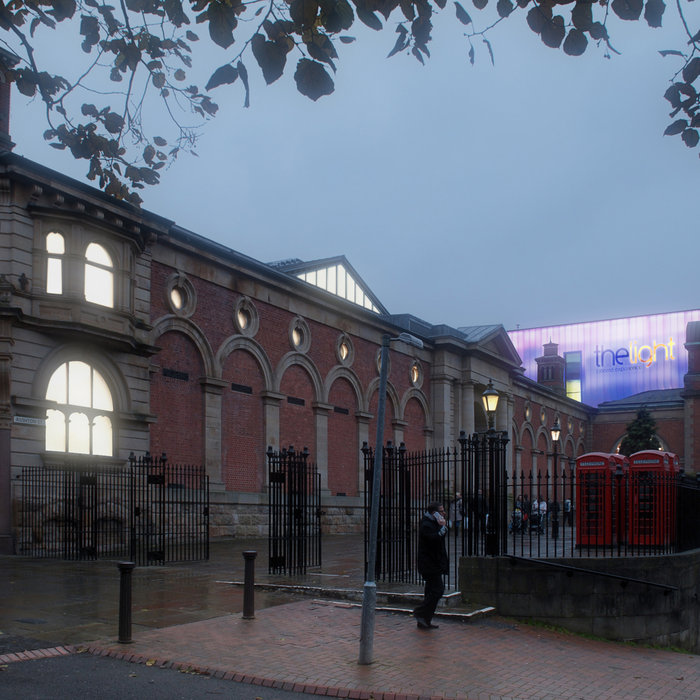 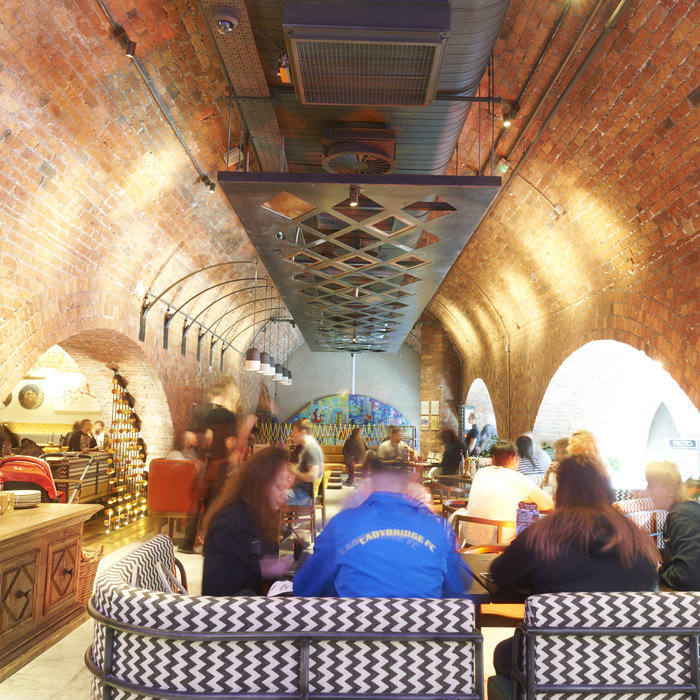 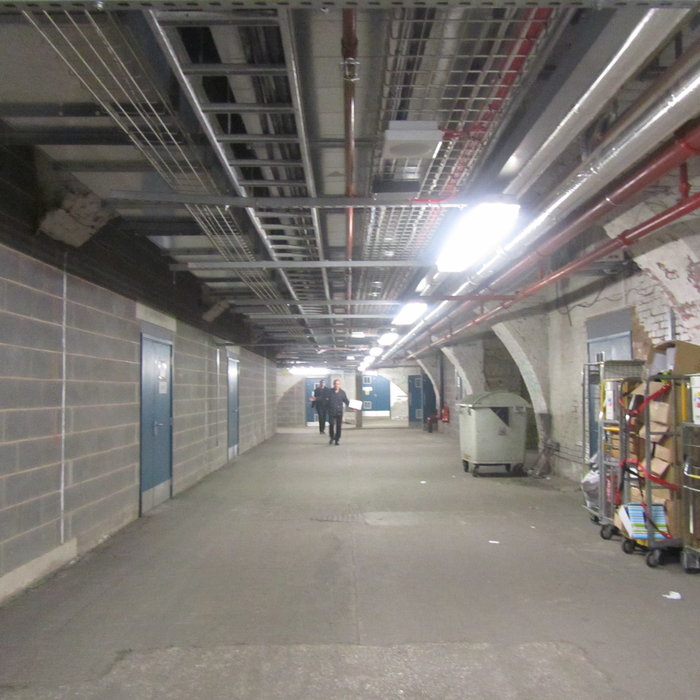 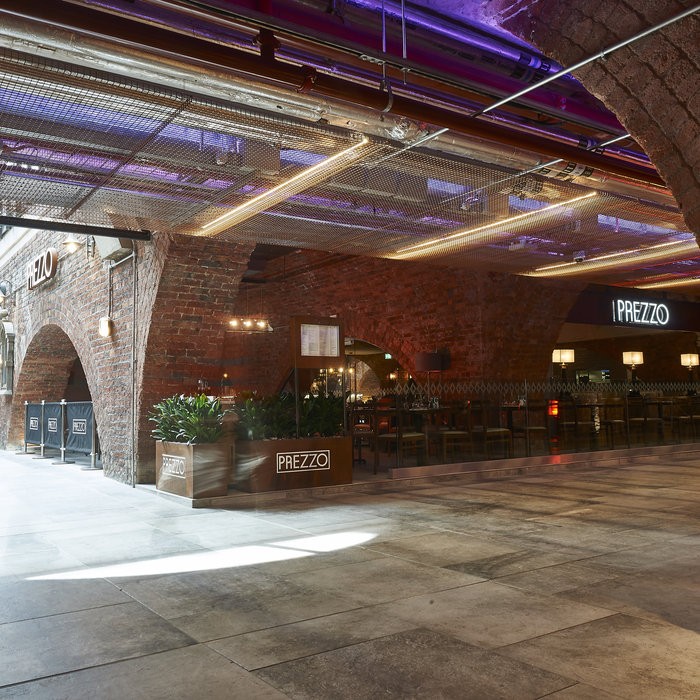 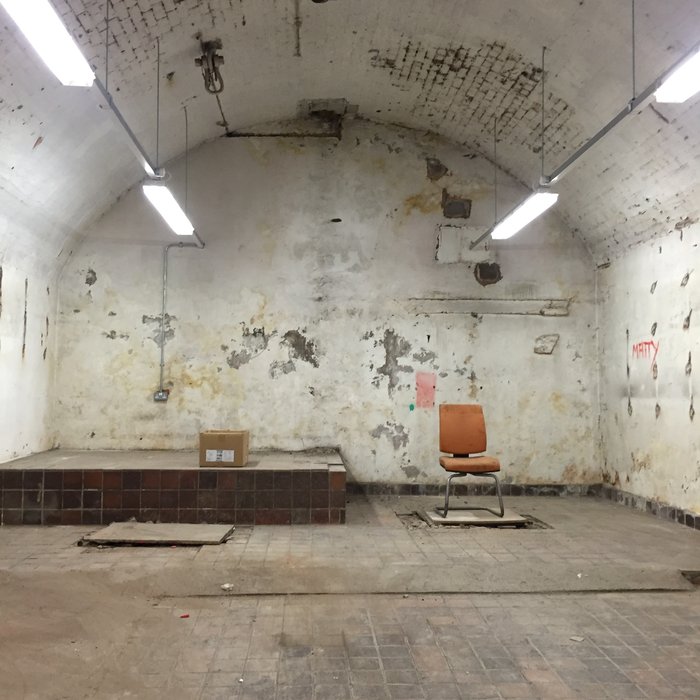 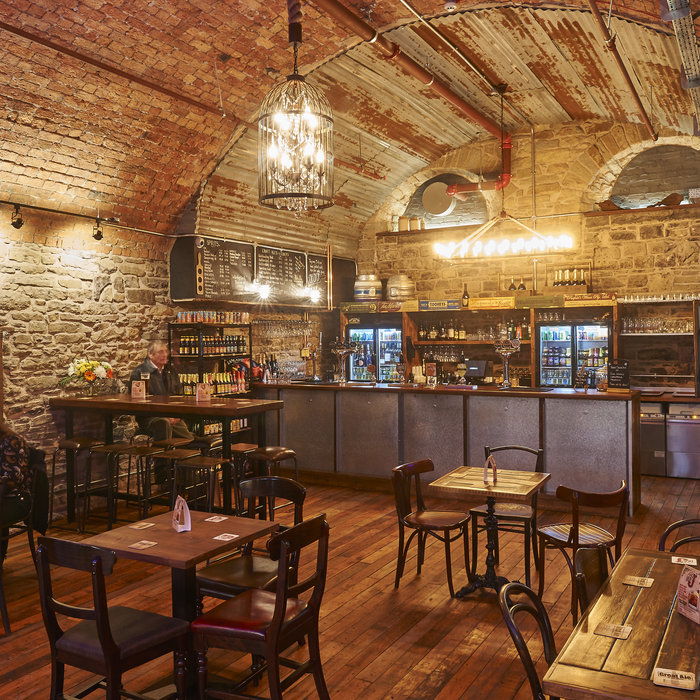 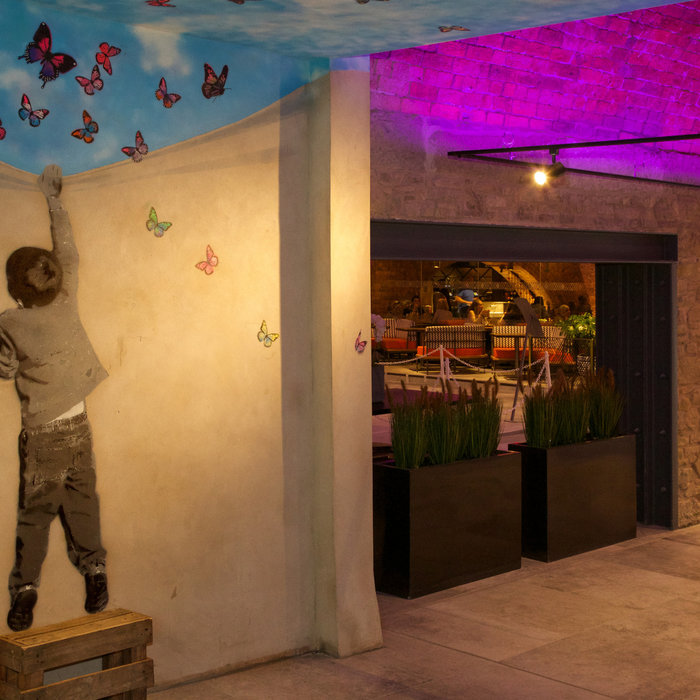 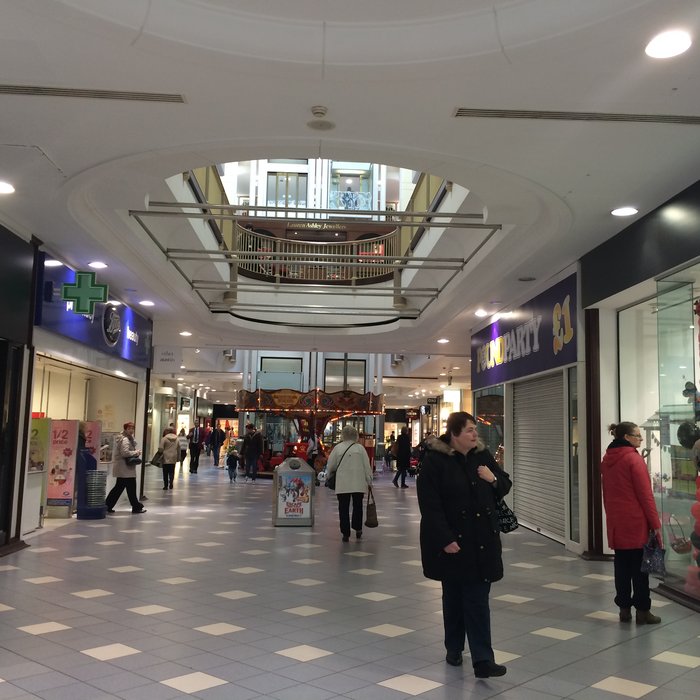 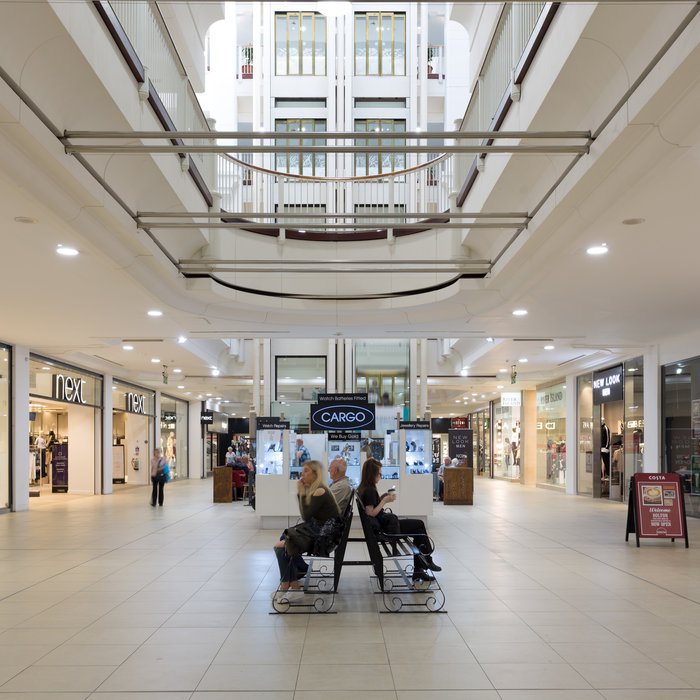 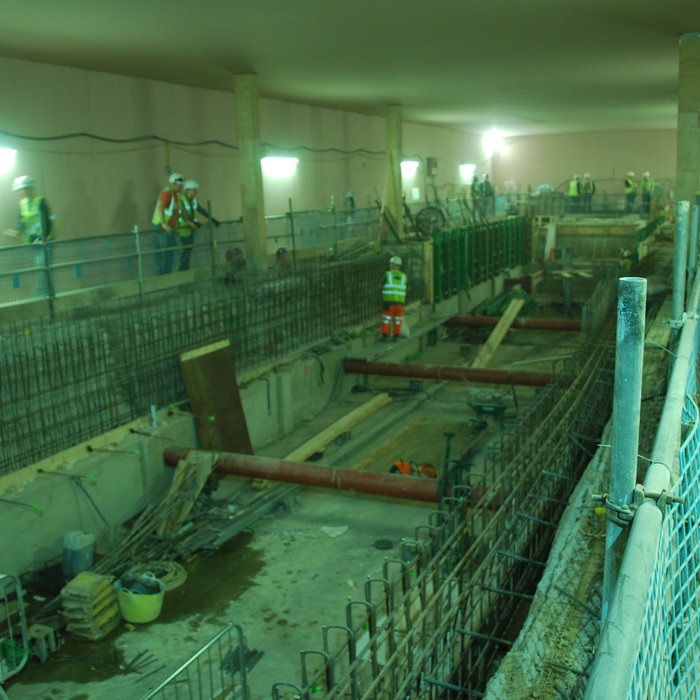 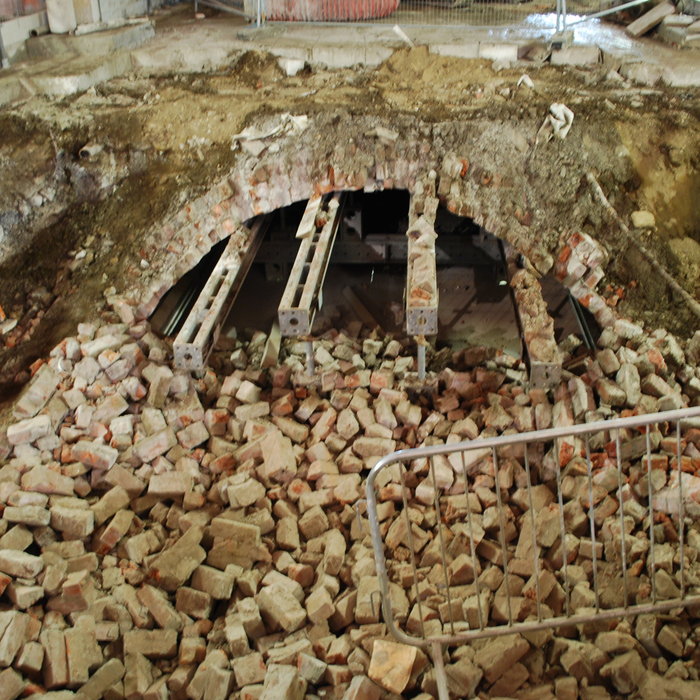 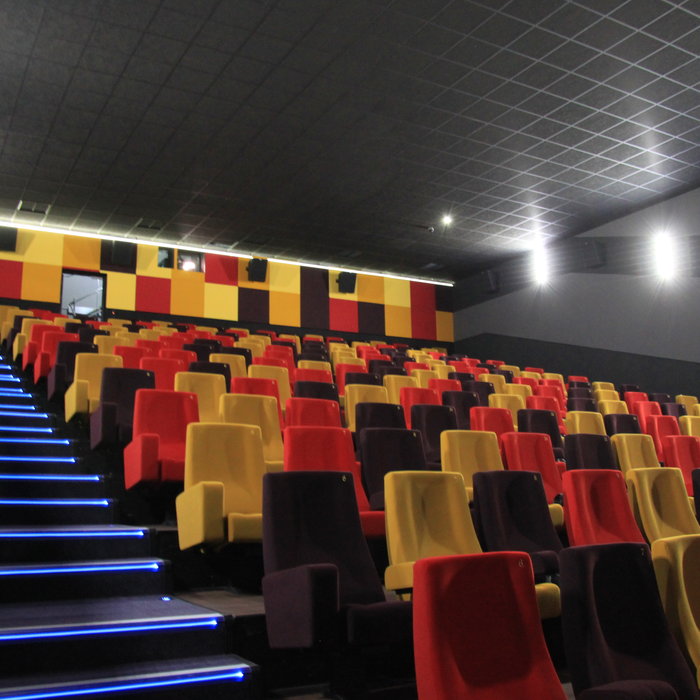 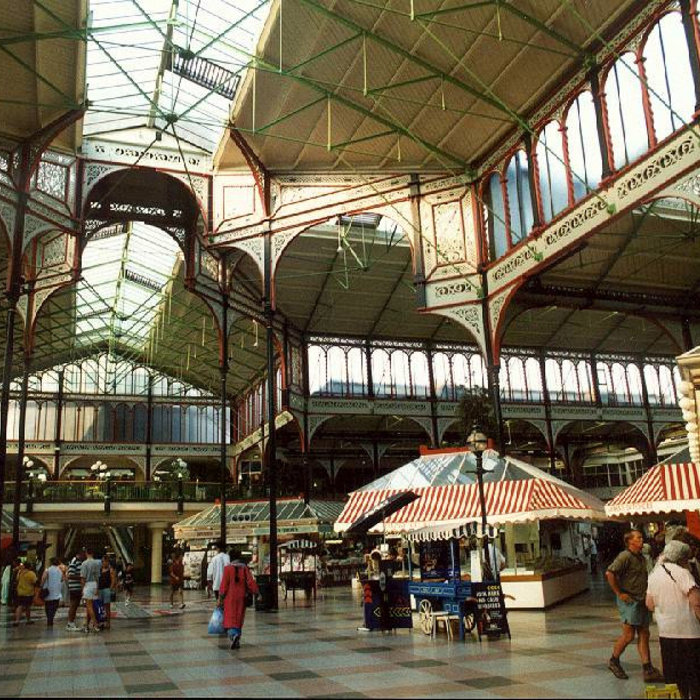 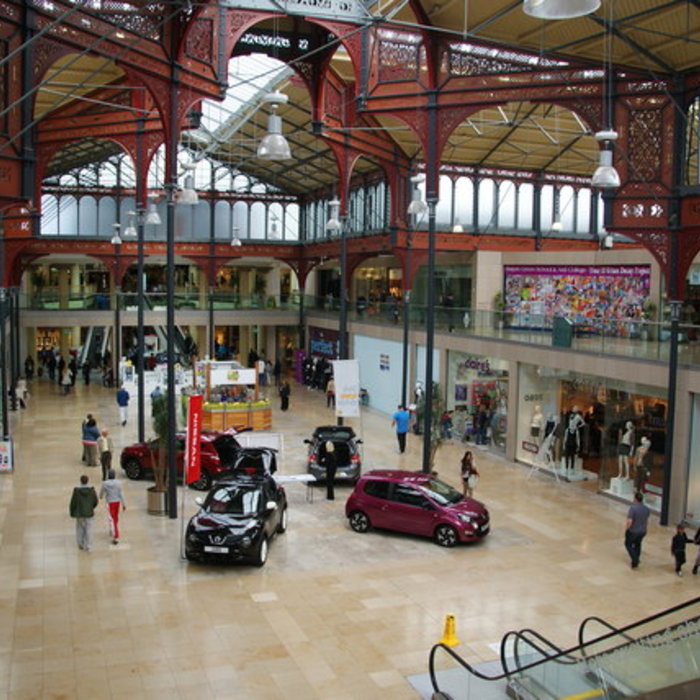 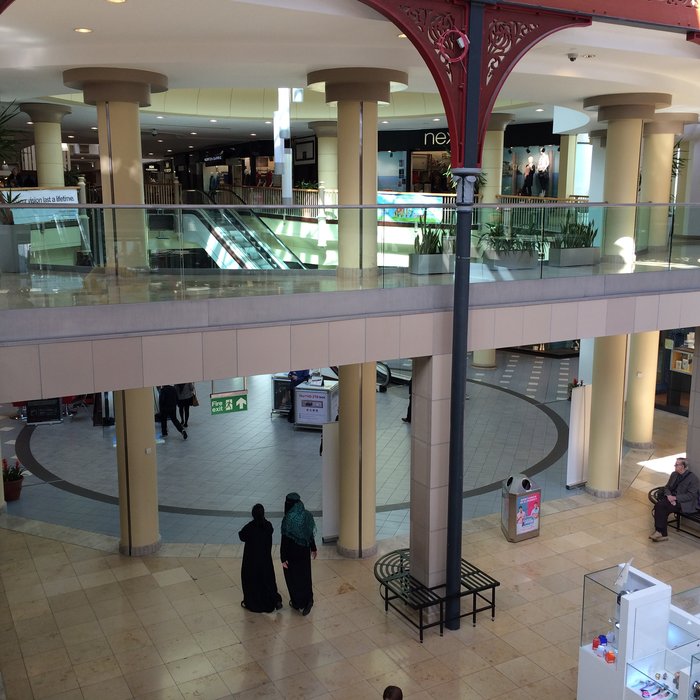 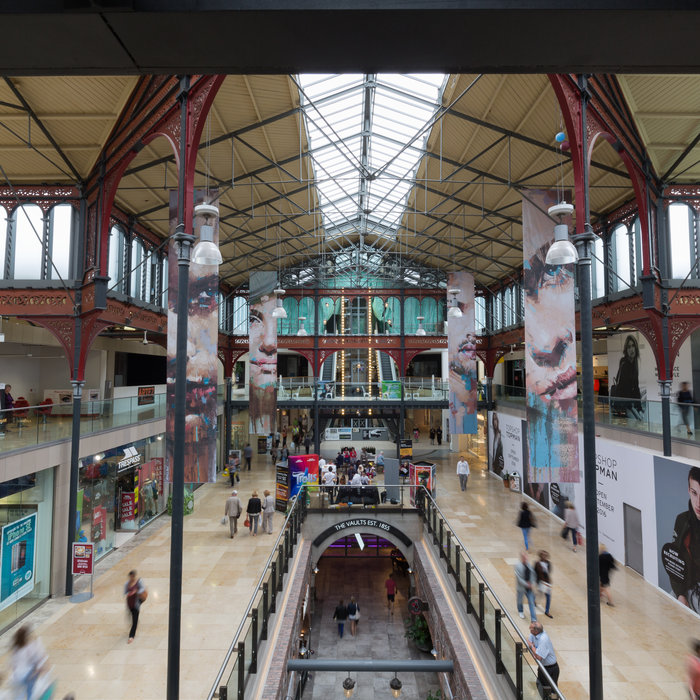 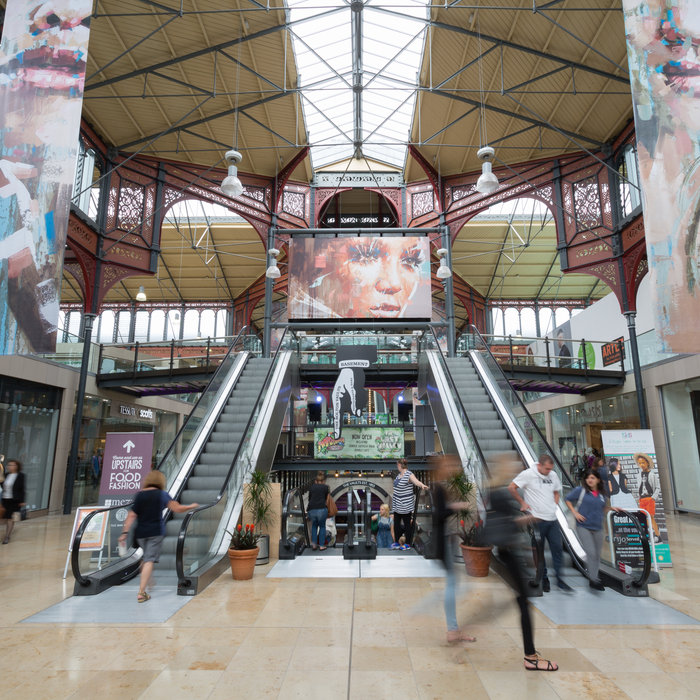