The case against pedestrianising Oxford Street

In 2004, when Head of Retail and Entertainment Design at HOK  International  I delivered the master plan for ‘Choices for a Better West End’ for the then nascent New West End Company, as part of the preparation to becoming a Business Improvement District (BID).

The project took nearly 2 years to complete, involved consultations with over 180 stakeholders and interested parties and delivered a considered and integrated strategy whereby the key stakeholders of Westminster Council, Transport for London, the Office of the London Mayor and major landowners within the District could deliver real change to the experience of all pedestrian visitors residents and workers within the West End.

While it can be said that there have been some environmental improvements arising out of the masterplan, the key objective of transforming one of the busiest shopping streets in the world from a priority thoroughfare/traffic jam for buses and taxis to a properly balanced environment that gives space back to people has not been fulfilled.

One of the key objectives put forward by the masterplan was the transformation of surface public transport in the District. The proposal put forward by Juan Alaya, then of Arup Transport, was the modernisation of the current network of radial bus routes which goes back to the 1930’s. Routes currently run from one extremity of the city to another, with a total of some 20 routes passing through Oxford Circus, to a network that properly reflects the way in which the city now works. The masterplan recognised the difficulty in simply diverting existing routes off Oxford St and on to the neighbouring road networks, which do not have the capacity of Oxford St and which contain a variety of uses including a significant amount of residential. It also recognised the difficulty of constructing a tram network with all of the disruption it would cause and the inflexibility that tram tracks present when fine tuning is required as was the case in Manchester.

Instead of either of these two options  being promoted by Tfl and others at the time the Arup Transport proposal was to transform the zone 1 network such that 330 buses per hour travelling down Oxford St would become 50 buses per hour whilst carrying the same amount of passengers. The current network means that most of the  buses on Oxford St are not carrying anything like their potential capacity – there are a lot of empty seats in that wall of stationary buses. By rethinking buses such that they could behave like trams but without the risk and disruption of installation of tracks, the volume of vehicles travelling down Oxford St could be greatly reduced to one every 40 seconds at peak times. By banning all other vehicles from using Oxford St this would allow buses to stop in lane rather than pull aside. In turn this would release 30%-35% roadway to be converted into  pedestrian space. The reduction of vehicle numbers would have no impact on the overall capacity of the system but would require interchanges between a fine grained network serving Zones 2-6 and a coarser network within Zone 1 that recognised the overload of the current system on the road system. It would also have a transformational effect on Oxford St. The street is 2.1 km long. A bus system that takes shoppers from one end to the other is necessary for pedestrians and businesses but with just 50 vehicles per hour doing the same job as the current provison, the positive impact on the function and environment of the street would truly transform the experience of the street.

Unfortunately these proposals were rejected out of hand by Transport for London – at one meeting that the design team held with the then Head of Surface Transport at TfL we were informed that if anyone around the table intended to propose taking buses off Oxford St then he would leave the meeting there and then. Despite such negative and unjustified reaction, proposals for a new network were developed and finalised such that they could be promoted by our clients and analysed by transport specialists. The masterplan was sent to TfL on completion but, to the best of our knowledge, no reasoned explanation was ever forthcoming from Tfl as to why these were not considered.

The intolerable situation of the wall of buses continues to this day. The number of bus movements using Oxford St and Regent St has been reduced from 330 per hour to 300 per hour but this is no step change in the experience for the pedestrian.

We now understand that TfL and the Mayor’s office are once more considering pedestrianisation of Oxford St. One justification put forward by (sir) Peter Hendy is that Crossrail will somehow relive the bus network of demand. Quite how this works is not explained as Crossrail is targeted at quite a different traveller/commuter that the bus network.

Perhaps it is time for TfL and the Mayor’s office to review the 2004 masterplan proposals put forward by the NWEC design team of the time – nothing has changed in terms of the scale of the problem, it is never too late…. 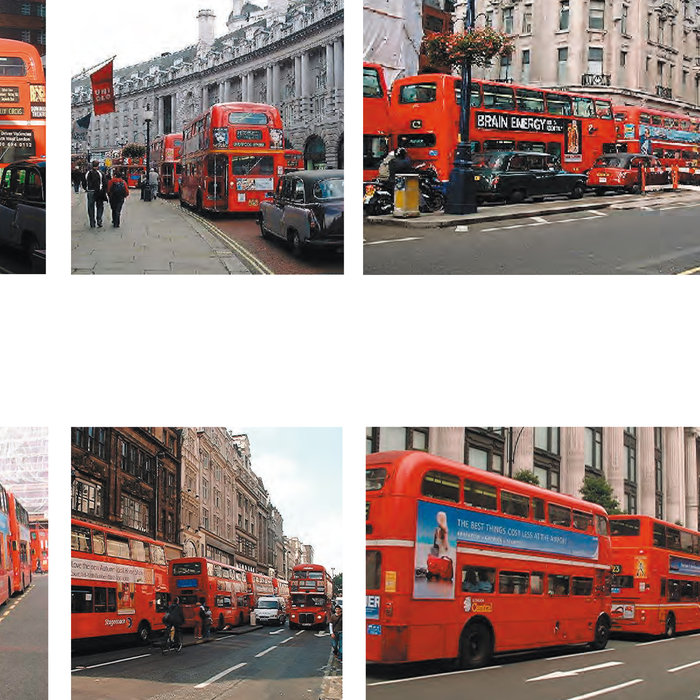 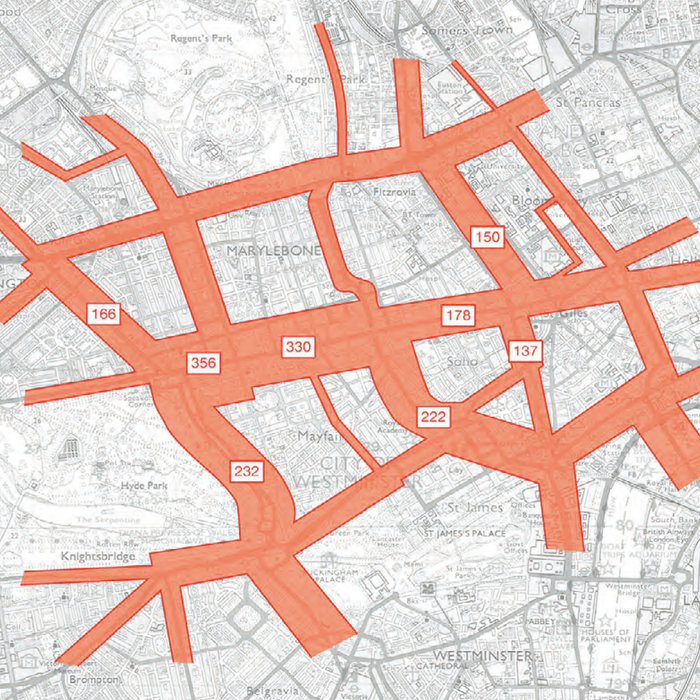 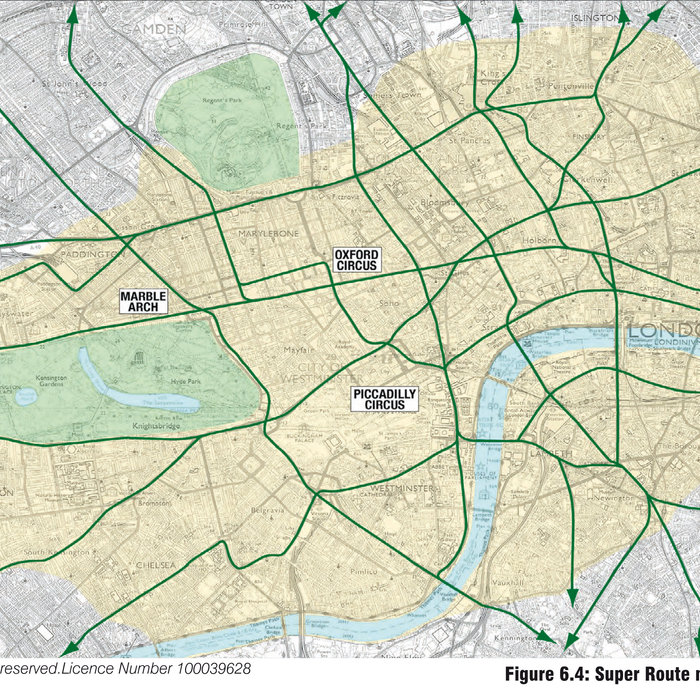 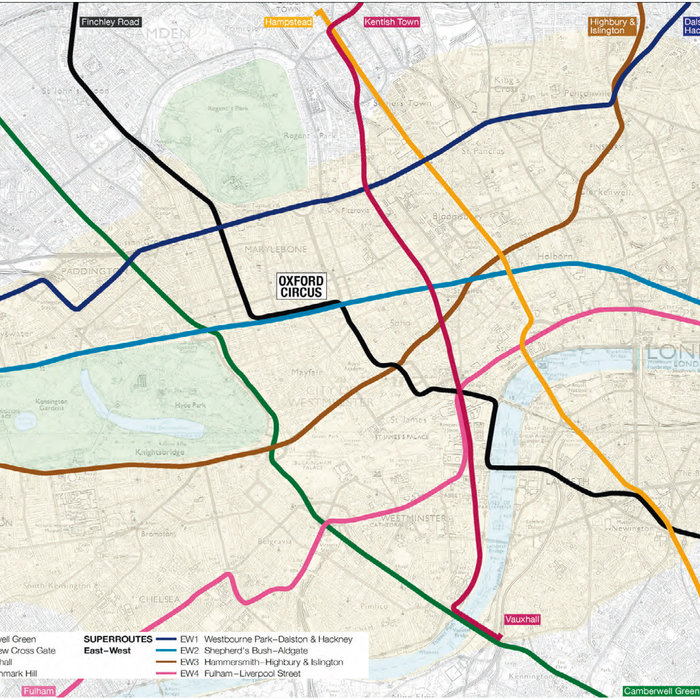 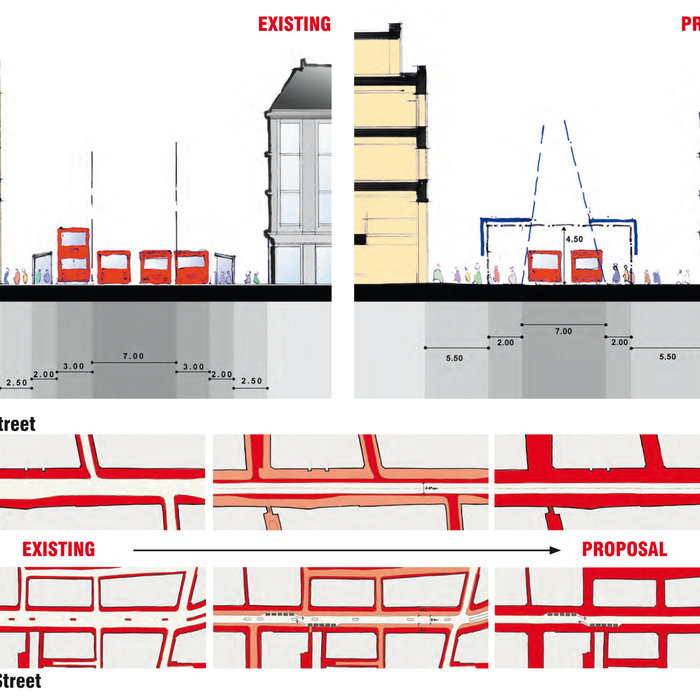 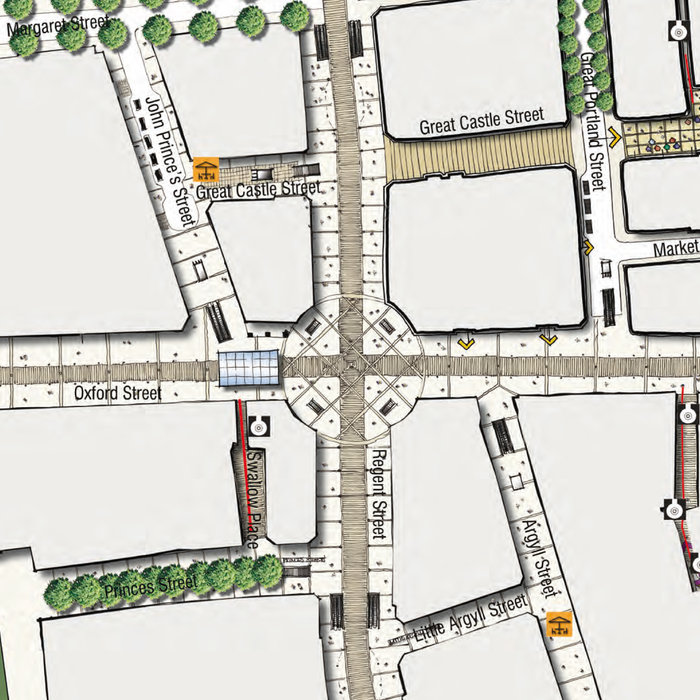 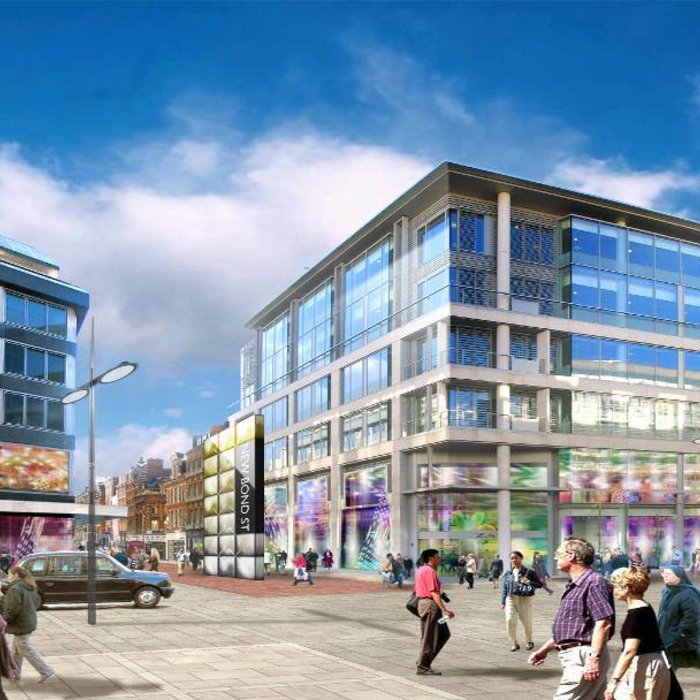 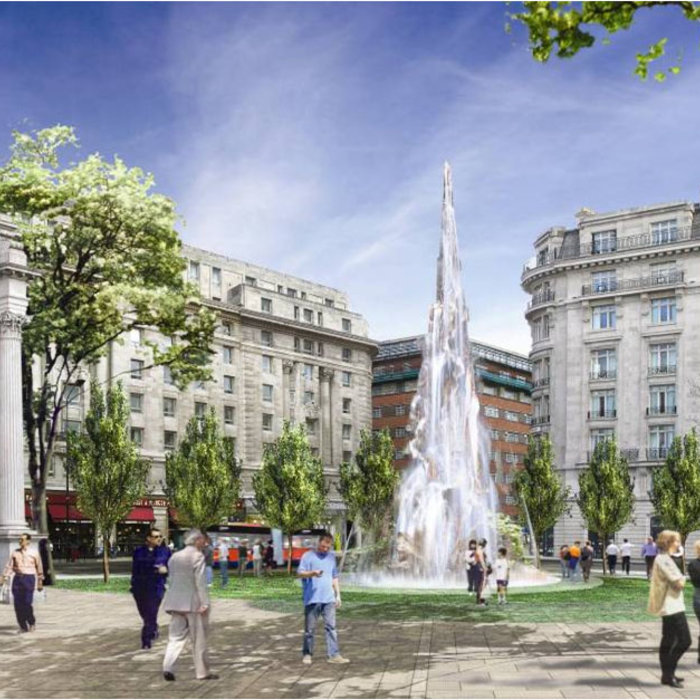 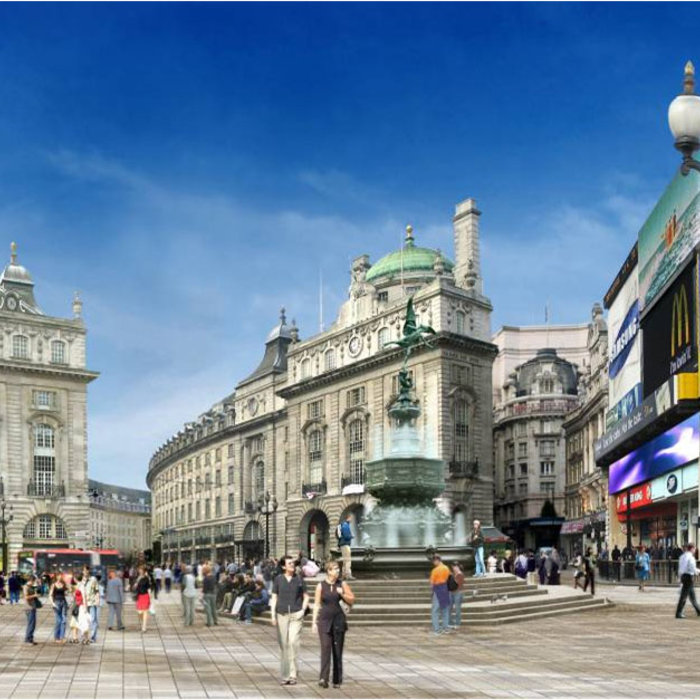